As of December 2020, a total of 485 different NPS have been identified in East and Southeast Asia. Though the number of newly identified NPS each year in the region has continued to decline since 2015, this may, in part, be due to the limited forensic capacity of some countries in the region to identify these substances. 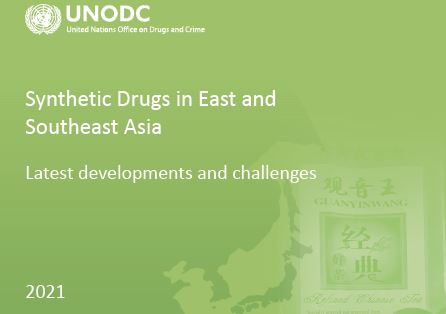