Redressing the epidemics of opioid overdose and HIV among people who inject drugs in Central Asia: The need for a syndemic approach

Redressing the epidemics of opioid overdose and HIV among people who inject drugs in Central Asia: The need for a syndemic approach
reply

Methods: We conducted a comprehensive literature search of peer-reviewed publications and gray literature on opioid overdose and its associations with HIV in five countries of Central Asia (Kazakhstan, Kyrgyzstan, Tajikistan, Turkmenistan and Uzbekistan) as well as on policies and programs that address these co-occurring epidemics.

Results: Regional data indicate high rates of fatal and non-fatal overdose among PWID. Evidence suggests mortality rates from overdose exceed HIV/AIDS as the leading cause of death among PWID. The syndemic framework suggests multiple macro-level and micro-level environmental risk factors that drive the cooccurring epidemics of HIV and overdose. This framework identifies several interacting biological and behavioral risks that result in additive effects for HIV and overdose.

Conclusion: The high rates of overdose and its associations with HIV underscore the need for a syndemic approach that considers overdose on parity with HIV. Such an approach should focus on the biological, behavioral and structural interactions between these epidemics to reduce social suffering, morbidity and mortality among PWID in Central Asia.

Published in 2013 by Drug and Alcohol Dependence 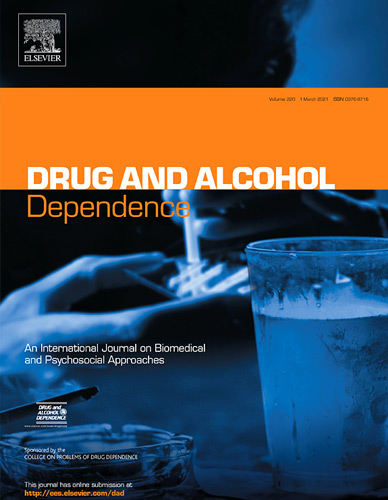