Globally an estimated 15.9 million people inject drugs, and 3 million of them have been infected with HIV. In addition to being vulnerable to HIV, people who inject drugs are also vulnerable to viral hepatitis and tuberculosis, sexually transmitted infections, other bacterial infections and death by overdose. Universally the coverage and quality of services available to drug users remain low. In the countries of Central Asia, injection drug use (mostly opiates) with unsterile injection equipment is the main route of transmission of HIV (ECDC, WHO, 2009). In addition many heterosexual HIV cases are associated with injecting drug use, particularly among the non-injecting female sexual partners of drug injectors. 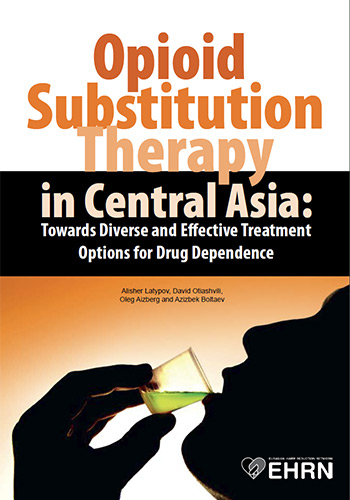