Studies on recovery patterns and how baseline factors influence recovery consequences among heroin dependent patients have shown mixed results. This study is aimed at describing the gender differences in long-term recovery patterns and exploring the predictors of negative recovery consequences by gender among heroin dependent patients in Shanghai, China. At baseline, this study recruited 503 heroin dependent patients discharged from Shanghai compulsory rehabilitation facilities in 2007 and 2008. In this cohort study, the baseline data was then linked with participants’ 5-year follow-up data from official records. Generalized Estimating Equations (GEE) were used to compare males with females in terms of the presence of negative consequences (incarceration, or readmission to compulsory treatment, or both), in the subsequent 5-years after their discharge from compulsory treatment. Ordinary least squares (OLS) regression was used to explore factors associated to the time length of negative consequences in 5 years after the discharge for males and females separately. Our findings indicate that female heroin dependent patients tend to have less negative recovery outcomes than male patients. Male patients with a life-time history of poly drug use and female patients with borderline personality disorder are especially at risk of incarceration and readmission into compulsory treatment programs.

Published in 2015 by Scientific Reports (Nature) 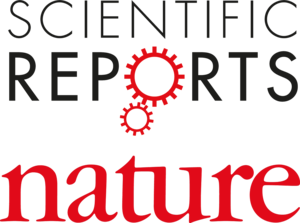